Join me for this evening lecture as I show you HOW to nail your upper limb objective assessment, so you know exactly WHAT hands-on treatment techniques and rehab exercises to prescribe to get quick and successful outcomes with the patients you see with neck, shoulder, elbow and wrist pain.
Wednesday 18th September (5:45pm – 8PM)
ProSport Physiotherapy Huddersfield
HD3 3XA 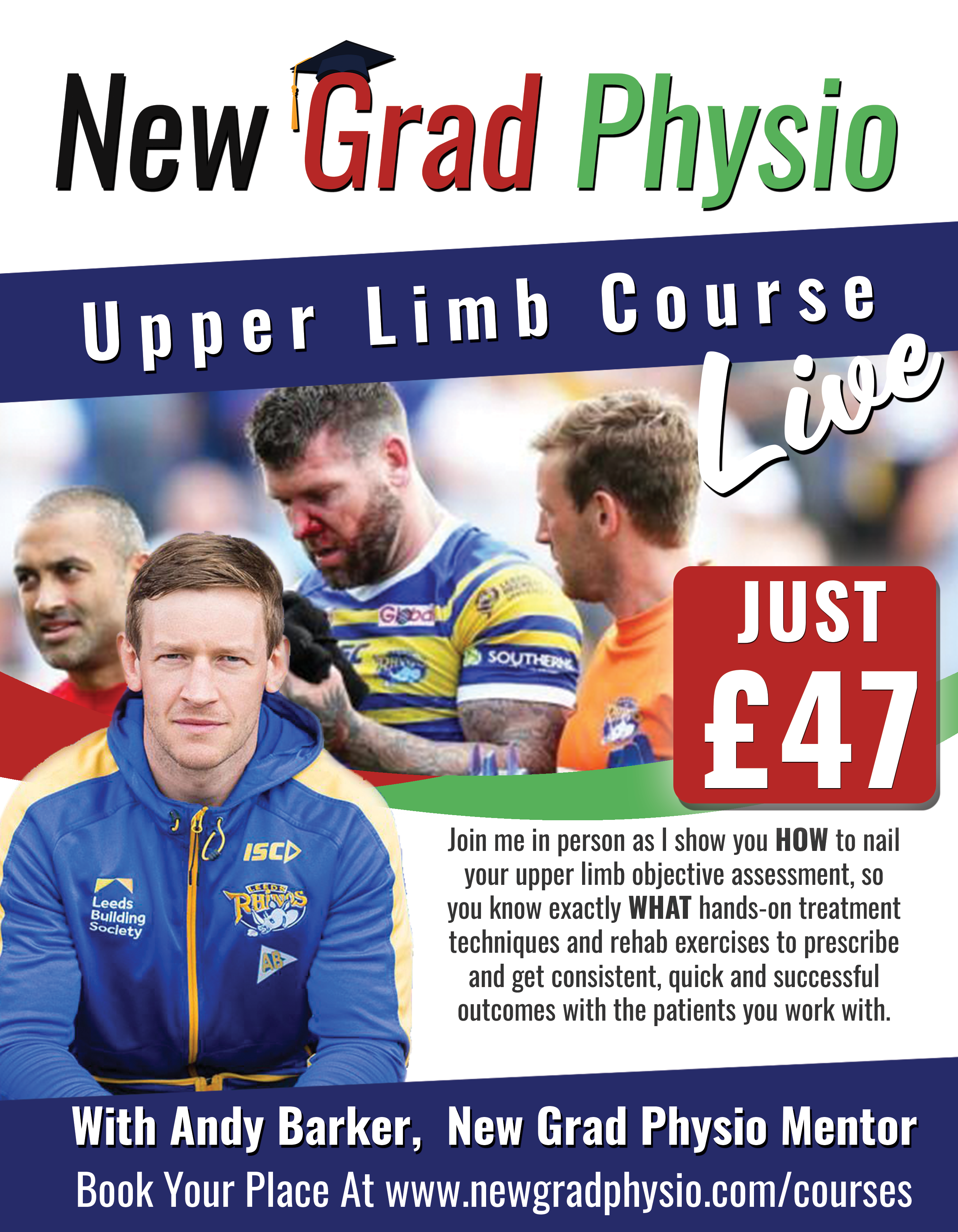 On this course you will learn;

Why You Must Assess Gait & Global Movement Patterns With Every Upper Limb Patient You See & How This Information Helps You Identify The True Cause Of Patient Symptoms
How Your Upper Limb ROM Testing Tells You Exactly Which Tissues To Treat With Your Hands-On Treatment Techniques
Learn What Motor Output Testing Is & How To Use Motor Output Testing To Tell You What Specific Rehab Exercises You Should Prescribe To Your Patient
Why Most Of Your Shoulder Pain Patients DONT Need Scapula Stability Exercises
Why You Are Wasting Your Time With Rotator Cuff Exercises & What Exercises You Should Be Prescribing Instead
Why You Need To Include Elbow & Wrist Rehab With Any Patient You See With Shoulder Pain
How To Select The Correct Manual Therapy & Rehab Exercises Individual To Every Patient You See With Neck Or Upper Limb Pain
The 6 Rehab Steps You Need To Take EVERY Patient Through To Ensure You Not Only Eliminate Pain But You Can Put Your Patient Back Into Activity Without Fear They Will Break Down Again
How To Properly Explain Your Treatment Plan To Your Patient, So They Understand What You Are Saying & Actually Buy Into Your Treatment Plan
This Course Is Limited To Just 15 Places Due To The High Volume Of Practical Content
Secure Your Place
Any questions please email me at andy@newgradphysio.com 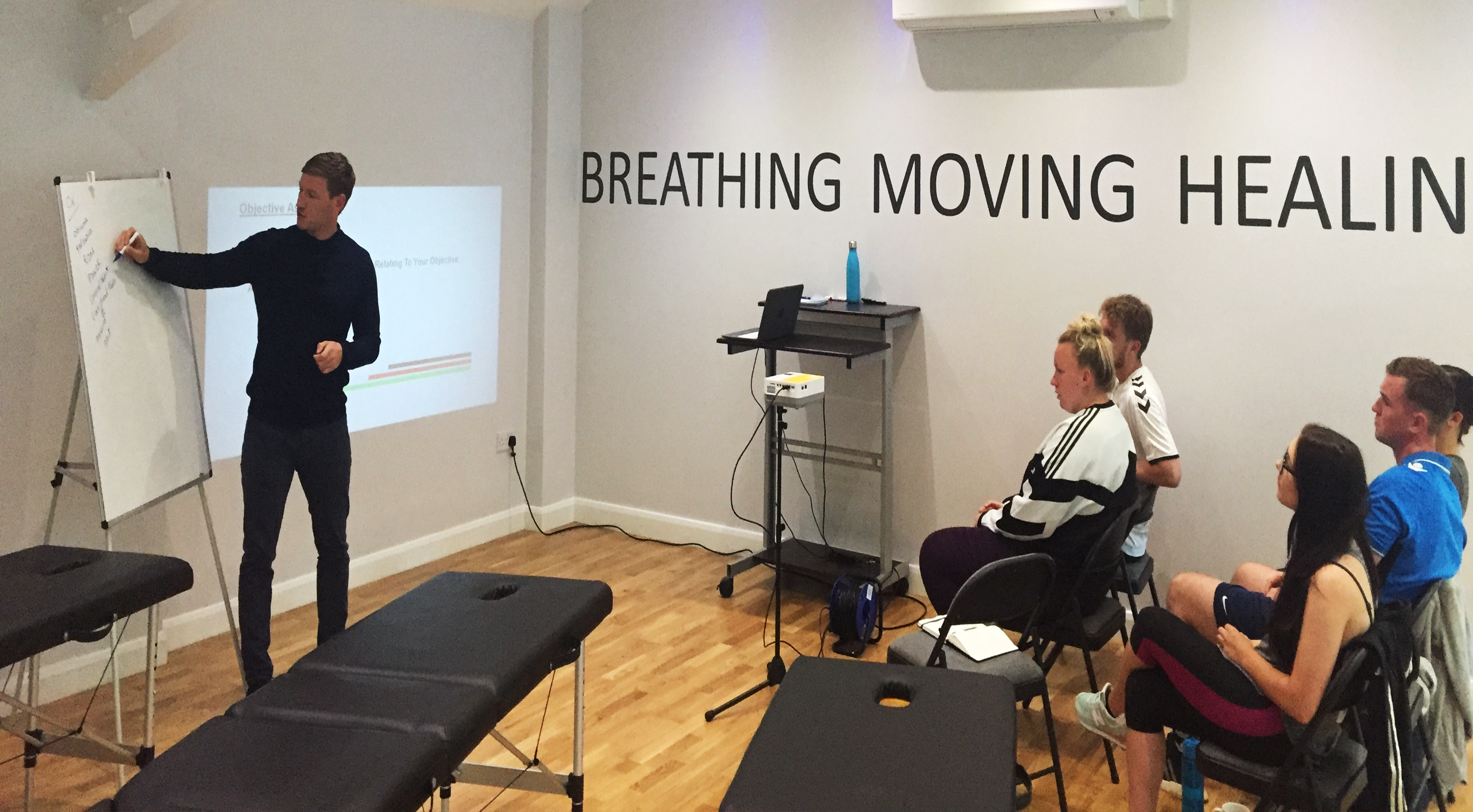 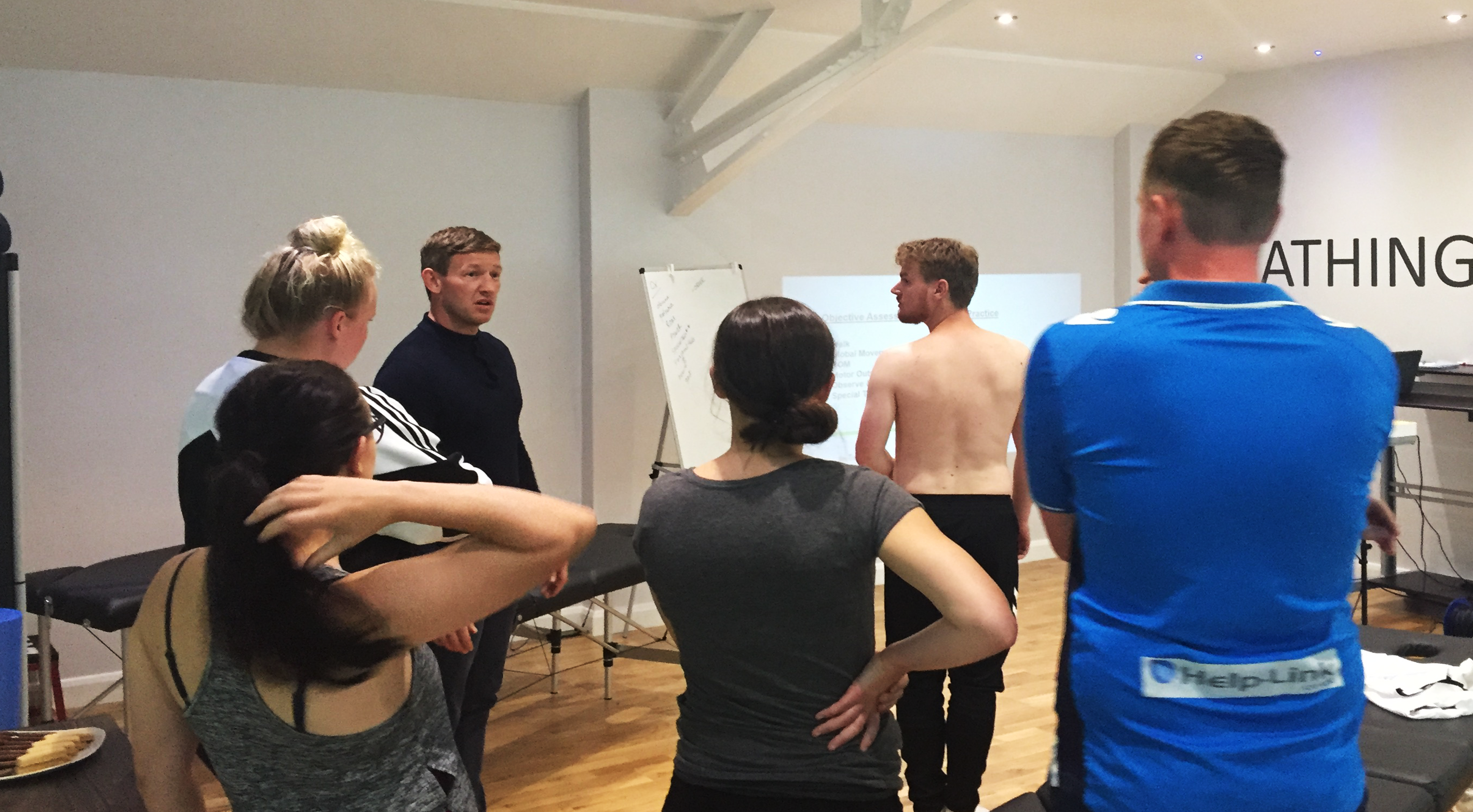 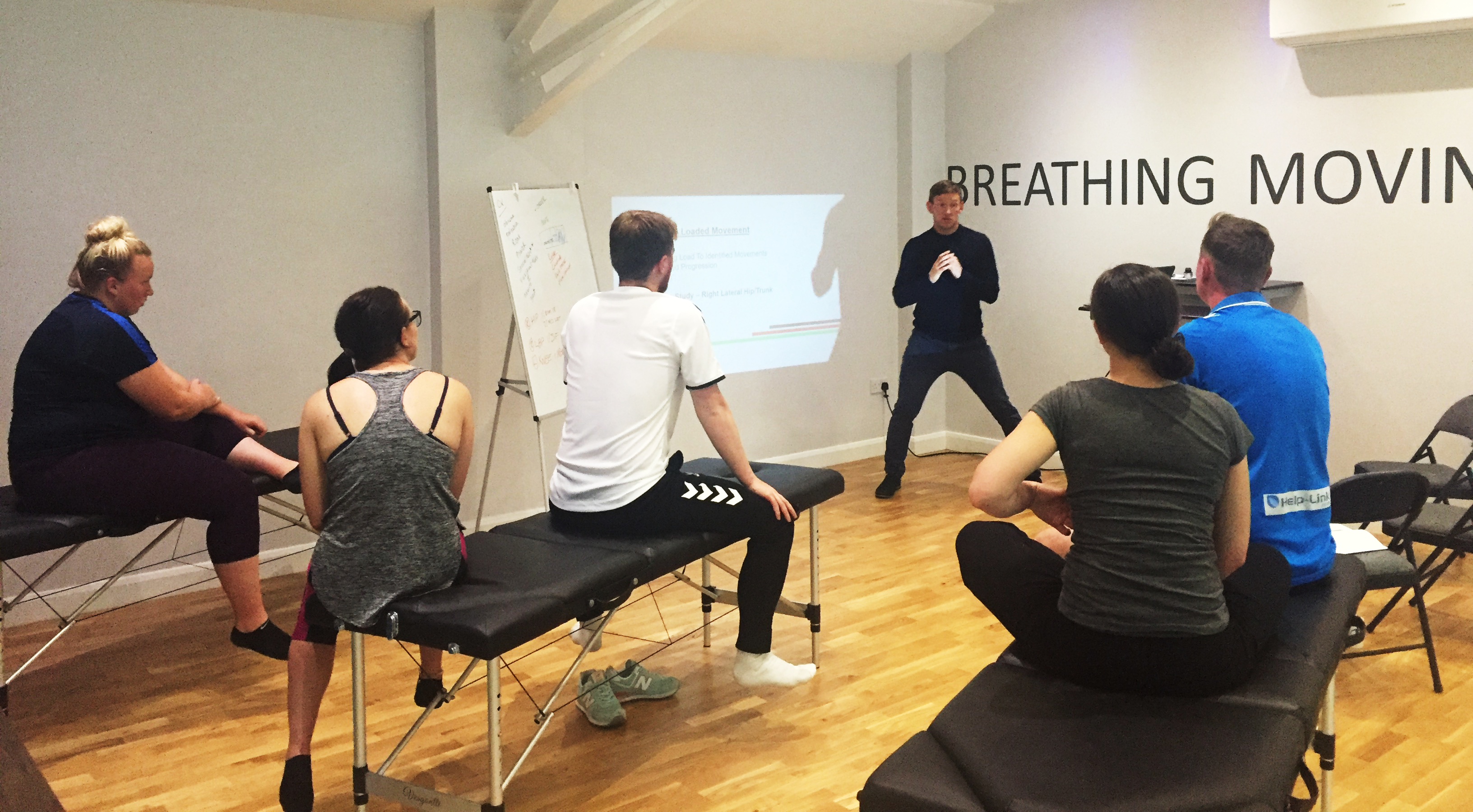 Andy is a Chartered Physiotherapist and Biomechanist and is the co-director at Perform Ready Clinic.
Andy currently offers sports consultancy to the Football Association alongside working with several other elite athletes and sporting organisations.

Prior to his current consultancy work Andy was the Head of Physiotherapy & Rehabilitation at the Leeds Rhinos having been involved with the club for a total of 10 seasons. During this time the club have enjoyed unrivalled success winning three Grand Finals, two Challenge Cups and a World Club Challenge, including the domestic treble winning season in 2015.

Andy graduated in Physiotherapy form University of Bradford with a first-class honours degree which followed on from a previous Bachelor of Science degree from Leeds Metropolitan University in Sports Performance Coaching. In 2016 Andy completed his MSc in Sport and Exercise Biomechanics from Leeds Beckett University.

Alongside his clinical work Andy also lectures on several BSc and MSc therapy programmes whilst mentoring and teaching therapists the skill-sets they need to become competent, confident and competitive New Grad Physio’s through his online learning membership, The New Grad Physio.